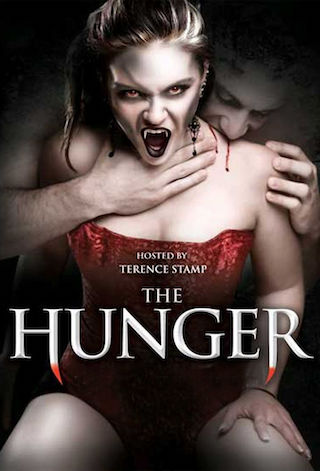 Will The Hunger Return For a Season 3 on Showtime // Renewed or Canceled?

The Hunger kicked off on July 20, 1997 on Showtime. The Hunger is a 30-minute scripted drama/horror/thriller television series, which is currently in its 2nd season. The Hunger airs by Sundays at on Showtime.

Previous Show: Will 'Planet Earth' Return For A Season 2 on BBC One?

Next Show: When Will Grimsburg Season 1 Premiere on FOX?