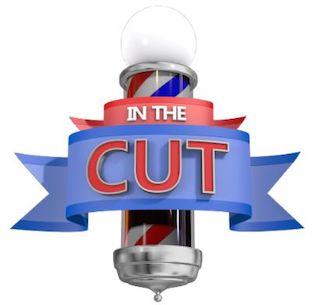 Will In the Cut Return For a Season 7 on BOUNCE TV // Renewed or Canceled?

In the Cut kicked off on August 25, 2015 on BOUNCE TV. In the Cut is a 30-minute scripted comedy/family television series, which is currently in its 6th season. In the Cut airs by Tuesdays at 21:00 on BOUNCE TV.

You may also visit the In the Cut official page on the BOUNCE TV website to check the show's current status. Once the In the Cut actual status is updated and/or its release date is revealed, we will update this page. Stay tuned for updates. We will keep you informed!

Previous Show: Will 'The Boonies' Return For A Season 2 on go90?

Next Show: Will 'Luis Miguel' Return For A Season 2 on Telemundo?