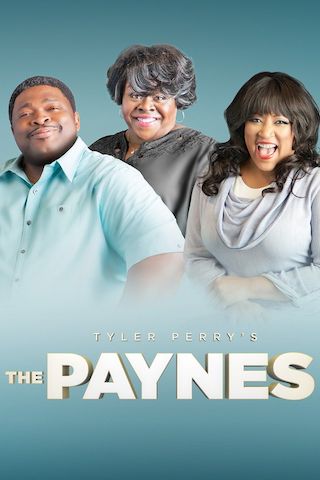 Will The Paynes Return For a Season 2 on Oprah Winfrey Network // Renewed or Canceled?

Previous Show: Will 'No Activity' Return For A Season 5 on CBS All Access?