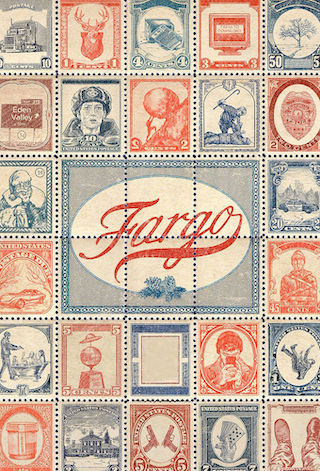 Fargo Will Return For Season 5 on FX

When Will Fargo Season 5 Release Date? Will Fargo return for a Season 5 on FX? Whether Fargo is renewed for another season or canceled? Get acquainted with the latest reliable news regarding the upcoming season of Fargo on FX. Track the Fargo renewal/cancelation status.

Fargo kicked off on April 15, 2014 on FX. Fargo is a 60-minute scripted drama/crime television series, which is currently in its 4th season. Fargo airs by Wednesdays at 22:00 on FX.

We have an exciting news for you since FX decided to renew Fargo for a Season 5, and thereby Fargo will return on FX soon. However, FX has yet to announce a specific release date for the 5th season. As soon as FX reveals such data, we will update this page. Stay tuned for updates. We will keep you informed!

Previous Show: Will 'Bering Sea Gold' Return For A Season 15 on Discovery Channel?

Next Show: Will 'Taskmaster' Return For A Season 13 on Dave?