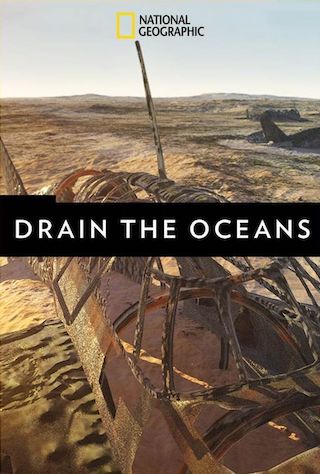 Next Show: Will 'Brain Games' Return For A Season 9 on National Geographic Channel?