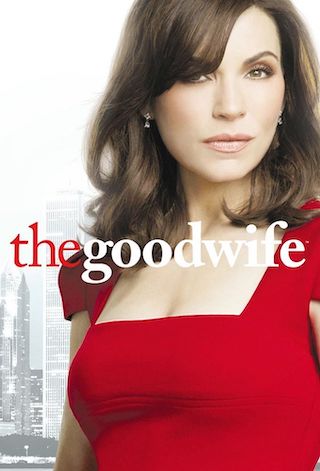 Will The Good Wife Return For a Season 8 on CBS // Renewed or Canceled?

The Good Wife kicked off on September 22, 2009 on CBS. The Good Wife is a 60-minute scripted drama/crime/legal television series, which is currently in its 7th season. The Good Wife airs by Sundays at 21:00 on CBS.

Previous Show: Will 'CSI: Crime Scene Investigation' Return For A Season 17 on CBS?