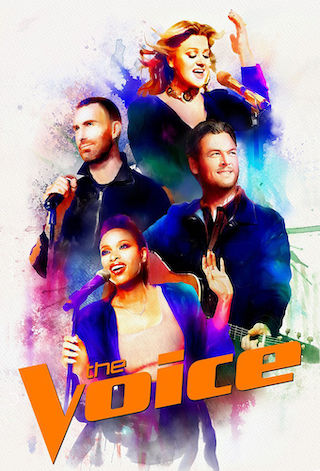 Whether The Voice is renewed for another season or canceled? Get acquainted with the latest reliable news regarding the upcoming season of The Voice on NBC. Track the The Voice renewal/cancelation status.The Voice kicked off on April 26, 2011 on NBC. The Voice is a 120-minute reality family/music television series, which is currently in its 23rd season. The Voice airs by Mondays at 20:00 on NBC.

As you know, NBC has renewed The Voice for a 23rd season. The Voice is set to premiere on March 6, 2023, on NBC. NBC has yet to reveal the official synopsis for a 23rd season so far. But once we have any additional information regarding The Voice Season 23, we will update this page. So guys, stay tuned for updates. We'll keep you informed!

Previous Show: Will 'American Pickers' Return For A Season 24 on History?

Next Show: Will 'Austin City Limits' Return For A Season 49 on PBS?