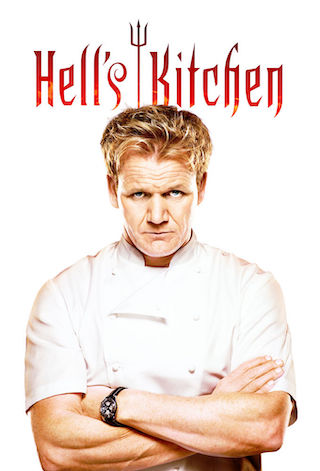 Hell's Kitchen Will Return For Season 19 on FOX

We have an exciting news for you since FOX decided to renew Hell's Kitchen for a Season 19, and thereby Hell's Kitchen will return on FOX soon. However, FOX has yet to announce a specific release date for the 19th season. As soon as FOX reveals such data, we will update this page. Stay tuned for updates. We will keep you informed!

Next Show: Will 'MARS' Return For A Season 3 on National Geographic Channel?