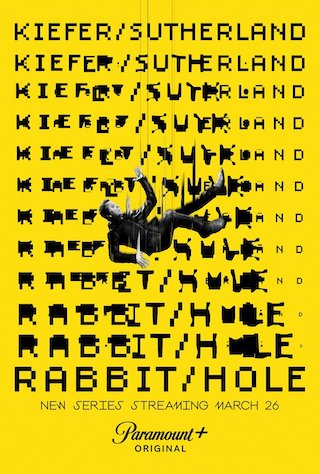 According to the official announcement, Rabbit Hole is set to premiere on March 26, 2023, on Paramount+. Rabbit Hole is a -minute scripted action/thriller/espionage television series. Mark your calendar and don't miss the upcoming premiere! We will notify you about the further updates of Rabbit Hole on Paramount+. Stay tuned for updates. We will keep you informed.

Previous Show: When Will Guru Nation Season 1 Premiere on Paramount+?

Next Show: Will 'The Courtship' Return For A Season 2 on USA Network?