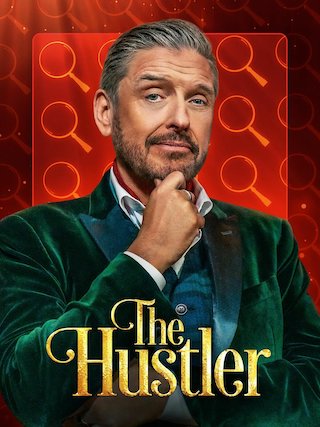 Will The Hustler Return For a Season 3 on ABC // Renewed or Canceled?

The Hustler kicked off on January 4, 2021 on ABC. The Hustler is a 60-minute game show television series, which is currently in its 2nd season. The Hustler airs by Thursdays at 22:00 on ABC.

Previous Show: Will 'Run the World' Return For A Season 2 on STARZ?

Next Show: When Will Grease: Rise of the Pink Ladies Season 1 Premiere on Paramount+?