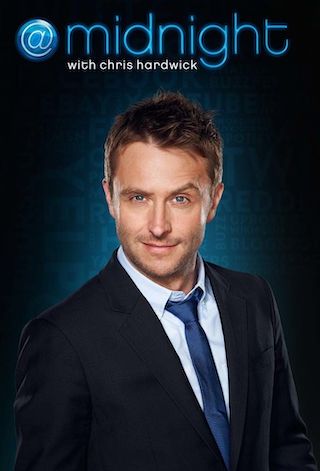 Will @midnight Return For a Season 2018 on Comedy Central // Renewed or Canceled?

Previous Show: Will 'Cleopatra 2525' Return For A Season 3 on Syndication?