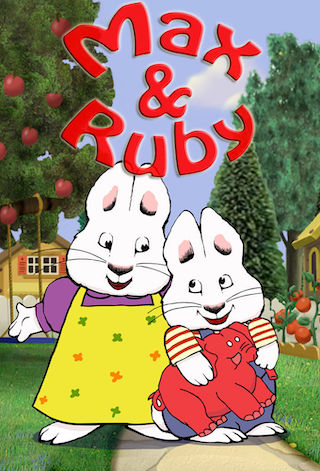 Max & Ruby Will Return For Season 10 on Nick Jr.

Max & Ruby kicked off on October 8, 2009 on Nick Jr.. Max & Ruby is a 15-minute animation adventure/children television series, which is currently in its 8th season. Max & Ruby airs by Tuesdays at 08:30 on Nick Jr..

We have an exciting news for you since Nick Jr. decided to renew Max & Ruby for a Season 9, and thereby Max & Ruby will return on Nick Jr. soon. However, Nick Jr. has yet to announce a specific release date for the 9th season. As soon as Nick Jr. reveals such data, we will update this page. Stay tuned for updates. We will keep you informed!

Previous Show: Will 'Maya the Bee' Return For A Season 5 on ZDF?

Next Show: Will 'Justin Time' Return For A Season 4 on Family Jr.?