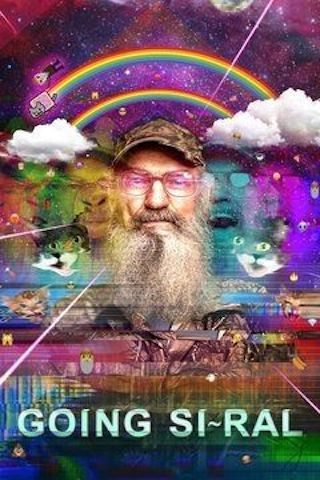 Will Going Si-ral Return For a Season 2 on A&E // Renewed or Canceled?

Going Si-ral kicked off on November 16, 2016 on A&E. Going Si-ral is a 30-minute reality television series, which is currently in its 1st season. Going Si-ral airs by Wednesdays at 22:00 on A&E.

You may also visit the Going Si-ral official page on the A&E website to check the show's current status. Once the Going Si-ral actual status is updated and/or its release date is revealed, we will update this page. Stay tuned for updates. We will keep you informed!

Previous Show: Will 'Leah Remini: Scientology and the Aftermath: The Conversation Continues' Return For A Season 2 on A&E?